India’s Higher Education sector has witnessed tremendous growth post-independence, especially after ‘The right to Education’ act that brought a revolution in the country. Today, India’s higher education system is the third-largest in the world in terms of students. The number of universities has increased 34 times from 1950 to 2015. Universities are the epicentre of higher education and related activities in our country.

Being one of the fastest-growing nations with the youngest population in the world, India is a land of potential. By 2030, there will be nearly 140 million people in the college-going age group, which implies one of four graduates in the world will be an Indian. In order to fully utilise the natural potential of these individuals and resources of the country, professional higher education is very important. And as explored earlier, higher education is also important for the progress of the nation as a whole. So, let’s have a look at how higher education system contributes to the success and progress of a country.

Skill and knowledge have spurred economic growth in India for long. It has been instrumental in giving a host of reforms in the country. Between 1990-2010, India registered an annual growth of 6.6%, which was not possible without educational reforms. However, as the expenditure on education was not constant during this time, the economic growth was also irregular. Economists believe that it is inevitable to drive higher education forward; else, the country would face economic downfall.

Universities act as knowledge incubators and the driver of livelihood. The stats post-independence shows that the level of unemployment among people with tertiary education remained low as compared to people with primary and secondary education.

Education leads to skill development and hence contributes to a sustainable livelihood. The higher education system of our country is providing the largest employment in the world. Further, if an all-inclusive approach is adopted, universities can create a knowledge-base ecosystem that improves the quality of life of people by making them employable.

With the attainment of independence, nation building became vital for the emergence of a stable and integrated society. Higher education contributes enormously to nation building. The government has time to time taken deliberate measures to make India a knowledge economy. The first education minister, Maulana Abul Kalam Azad also mentioned that “Democracy depends for its very life on a high standard of general, vocational and professional education.” The same idea remains important today as well.

Higher education is perceived as the main instrument of change through human development. It contributes to social and national integration, modernises the society through the application of knowledge, and addresses the problems of the nation’s development. 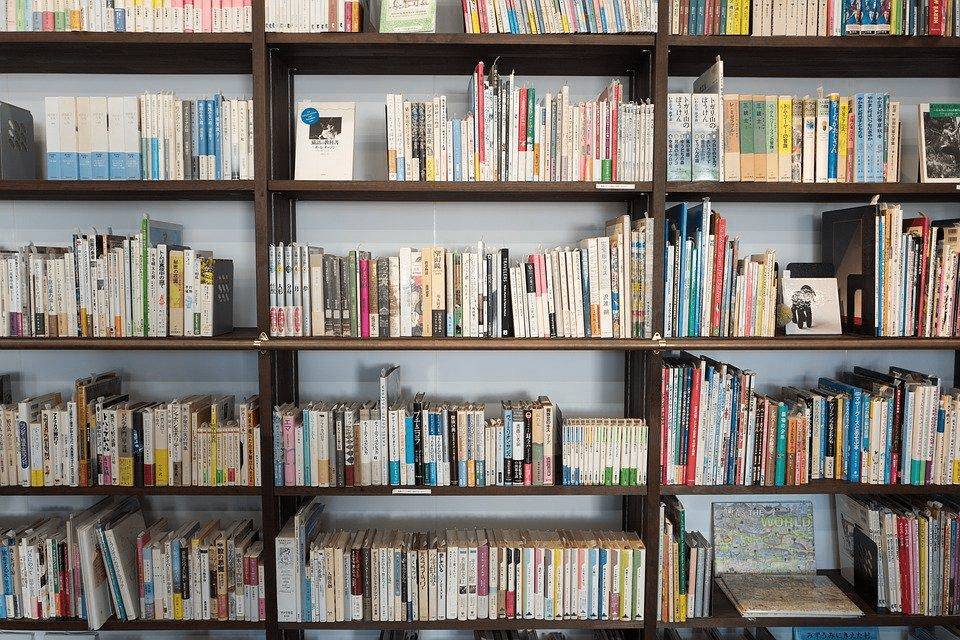 Higher education is a synthesising factor that is of paramount importance for economic growth, security, nation building, and holistic development as a whole. Quality Education is today’s need. Poornima University, the best university in Rajasthan, understands this need and the role of higher education in aiding the country’s progress.

Thus, it remains at the forefront of providing the best possible education system to the students. The university focuses on a student-centric and learning-driven model of education to transform the higher education landscape.

It focuses strongly on nurturing the uniqueness of an individual, teacher training, providing interdisciplinary courses, research excellence, etc., which, in turn, contributes to nation-building, livelihood creation, and economic growth.

To further the goal of bestowing young minds with quality higher education, Poornima University, is participating in the FICCI Higher Education Summit and Exhibition, 2019 as their livelihood creation partner. With this partnership, Poornima aims to collaborate with domestic and foreign partners and provide students with the opportunity of knowledge transfer. Poornima believes that sharing good practices through this programme will surely aid in raising the status of learning to a new level.

Fill the application form in any one of the above options and send the following self attested xerox documents as attachments to e-mail ID document@poornima.edu.in or by speed/registered post: